On August 4, 1964, the spy ship USS Maddox, operating within North Vietnam’s coastal waters, opened fire with what the New York Times described as a defensive barrage against attacking North Vietnamese torpedo boats. Almost immediately, President Johnson used the alleged attack to galvanize Congress into passing the Gulf of Tonkin Resolution, which granted the president full authority to defend South Vietnam against “Communist aggression”. Johnson now had the green light to introduce conventional U.S. forces into the war on the North.

However, there was one little problem with the Gulf of Tonkin Resolution. There were no North Vietnamese torpedo boats in the area the day of the alleged attack.


As Johnson later confessed, the Maddox was actually firing at flying fish.

The United States actually had advisors in Vietnam as early as 1954. At the time, the Cold War, fueled in part by Senator Joseph McCarthy, made it imperative to oppose Communism wherever it appeared. The Joint Chiefs of Staff and the CIA did whatever they could to fight Communism. The CIA encouraged more than 40 coups during the Eisenhower and Kennedy administrations. In many cases, dictators who the CIA felt were the most opposed to Communism replaced freely elected rulers. Like the crazy people in the movie “Dr. Strangelove”, members of the military (in particular, General Curtis Lemay) were seriously considering pre-emptive nuclear strikes on at least three countries. 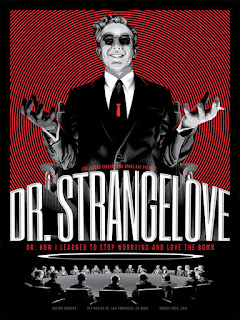 JFK was opposed to increased military activity in Vietnam, likely due to the Bay of Pigs fiasco in the spring of 1961. Although he did approve a modest increase in military advisors, he opposed sending combat troops to Vietnam, and he also opposed bombing of military targets in the country. His plan was to withdraw completely from Vietnam by the end of 1963 or early 1964.

Although LBJ followed Kennedy’s wishes for about 15 months, he eventually listened to his military advisors. At the peak of our involvement in Vietnam, in the summer of 1968, we had 525,000 combat troops in Vietnam. We also started a bombing campaign called Operation Rolling Thunder, which lasted from March 2, 1965 to November 2, 1968. Despite the fact that we dropped more bombs on Vietnam (864,000 tons) than we used in the Korean War (653,000 tons) or in the Pacific theatre in WWII (500,000 tons), the operation did not achieve its purpose, and was terminated.

If you are a slow learner, let me explain something to you.

Our enormous military operation in Vietnam was the direct result of a LIE about North Vietnam torpedo boats, and it cost us dearly. By the time all the casualties were added up, we had lost 58, 209 people in Vietnam. In financial terms, we spent $168 billion, which would be the equivalent of $950 billion in today’s dollars.

Eventually, our relations with Vietnam improved over time. During the Clinton administration, Vietnam became one of our favored trading partners, and a lot of the coffee that we drink comes from Vietnam, which is the third largest coffee producer in the world. If you try not to think of the 388,000 tons of Napalm that we dropped on the country during our military involvement there, you’ll feel a little more comfortable about your cup of morning Joe.

Despite the fact that the truth about Vietnam started to come out, especially after the release of the Pentagon Papers in 1971, we AGAIN fell victim to ANOTHER whopper, which also cost us dearly.

During George W. Bush’s first term, intelligence reports started to circulate than Saddam Hussein had weapons of mass destruction (WMD) in Iraq. As a result, Congress passed the Iraq resolution on 10/6/2002, and it was not long before our “shock and awe” campaign commenced on 3/20/2003. Hussein was quickly forced from power, and hanged by his own people, but our involvement in Iraq has been very costly for us. The death toll so far is 4497 people, but the economic cost, so far, is $1.1 trillion. 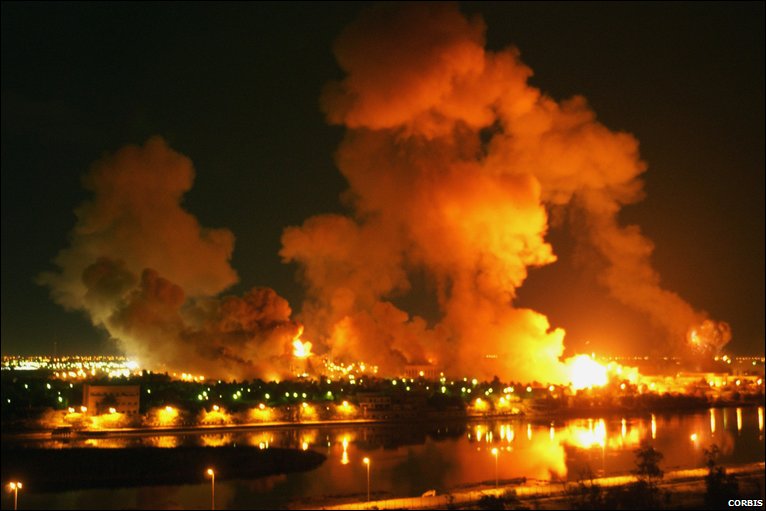 Most of our leaders felt comfortable about invading Iraq because Hussein truly was a very evil man. He invaded Iran 8/2/1990, but the conflict finally ended in a truce on 8/20/1988 without either side achieving its objective.

The truce did not quell Hussein’s desire for expansion, so he invaded Kuwait on 8/2/1990. The allies quickly created Operation Desert Shield to protect Saudi Arabia, which was followed a short time later by Desert Storm, a consortium of 35 countries that quickly forced Iraq from Kuwait.

The lesson of both Vietnam and Iraq is that is not always necessary to use massive force to achieve our objectives. The Arab Spring of 2011 (which you can read more about at the link below) caused regime changes in several countries in the Arab world, including Libya, which had been ruled by the murderous Muammar Gaddafi for more than 40 years. Our losses in all those countries, including Libya, were minor, and would have been even less if Congress had not reduced funding for embassy security in places like Benghazi, Libya.

My dad served in WWII, a conflict that resulted in the death of 400,000 Americans. I was in college during the height of the Vietnam War, and came to realize how effective peaceful resistance can be. I was in basic training when four students were killed at Kent State University in Ohio in 1970, and thousands of people marched on the Pentagon on October 21, 1967. Resistance to the war effort forced LBJ from power, but it still took 7 more years for us to withdraw from the country completely.

I am currently reading Robert Kennedy Jr’s latest book, “American Values – Lessons I learned from My Family”. It is clear that our country would be much better off if one (or both) of the Kennedy brothers had lived, and our involvement in Vietnam would have been significantly smaller. Both Kenney brothers courageously opposed the forces of evil in our society (including people in the government) and both of them fought for “the little guy”. Bill Clinton also greatly improved our country, but the Kennedy spirit is best exemplified by our 44th president, whom financial analysts consider to be the 8th best president that our country has ever had.

Now, more than ever, it is time to rekindle the spirit of rebellion that we experienced during my college days. Political analysts now categorize Donald Trump as the worst president our country has ever had, and many experts consider him the most dangerous politician alive today. I would be astonished if he manages to complete his first term without getting impeached, or forced to resign, but I was also very much surprised when he was elected in the first place, despite the fact that every major newspaper in the country said that he was unfit for office. 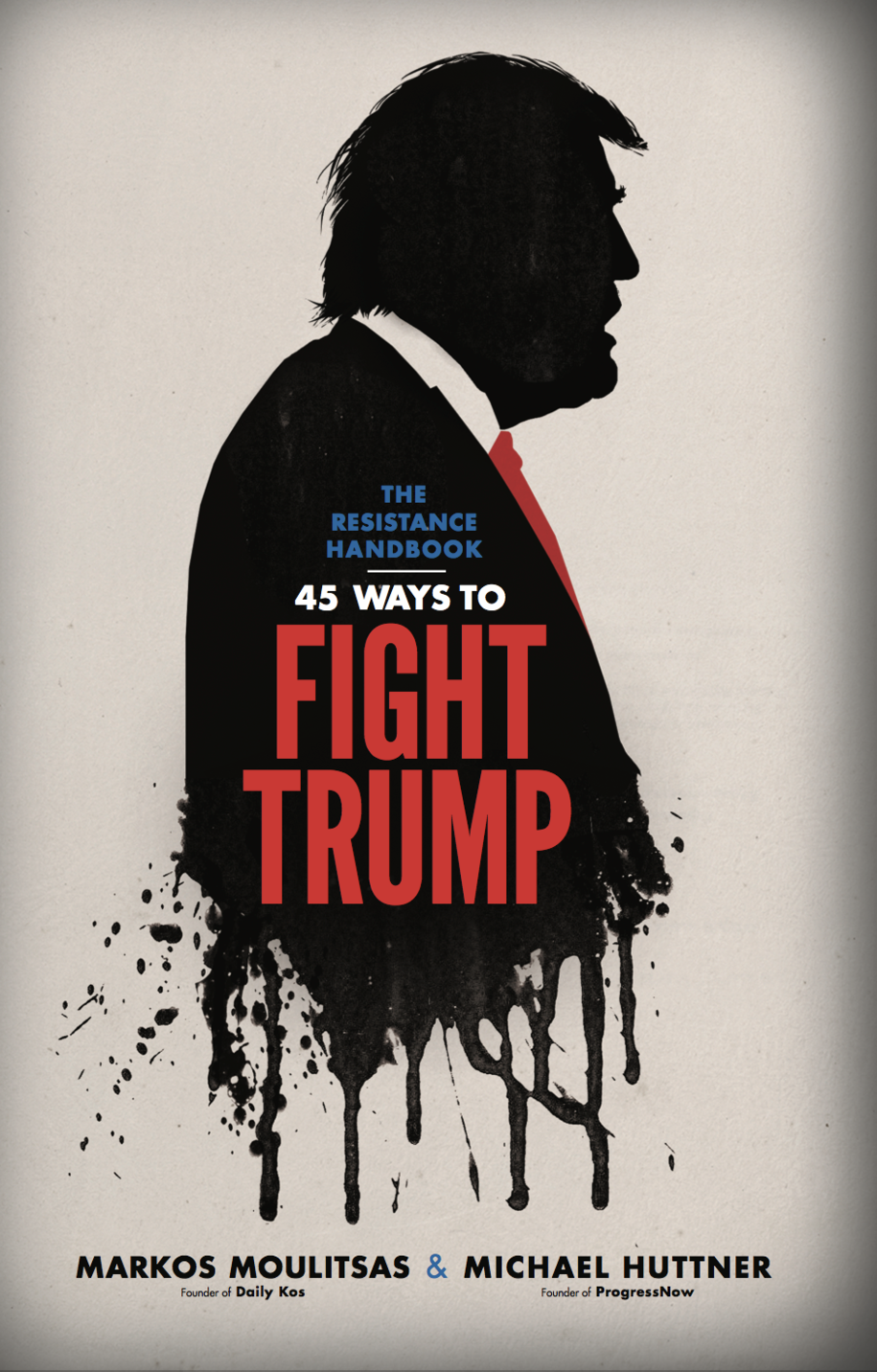 Fortunately, for all us, there are enough patriotic politicians in both parties to protect us from the worst of Trump’s excesses – but there still are not enough. Unless the adults can reclaim control of both the House and the Senate in November, we will continue to live in some very dangerous times.